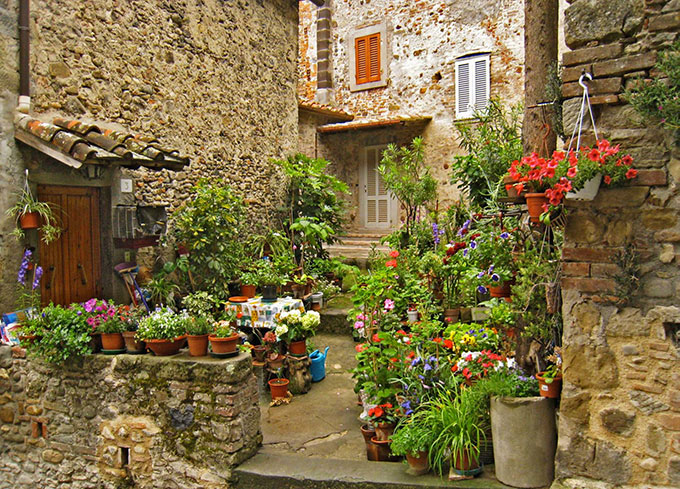 Anghiari is a town and comune in the Province of Arezzo (Tuscany, Italy).

Anghiari is famous for the Battle of Anghiari between Florence and Milan which took place there on 29 June 1440. The battle inspired a fresco in the Palazzo Vecchio by Leonardo da Vinci. The fresco has since gone missing although a sketch of it by Peter Paul Rubens is still in existence.

SOVANA A HISTORY OF THE MOST BEAUTIFUL VILLAGES OF ITALY

Sovana is a fraction of the town of Sorano , in the province of Grosseto…

Sarteano is a town in the Val d'Orcia, on the border with the Val di…

Pitigliano, town in province of Grosseto

Good morning from Pitigliano, in Del Fiora Valley. One of the most beautiful town in…