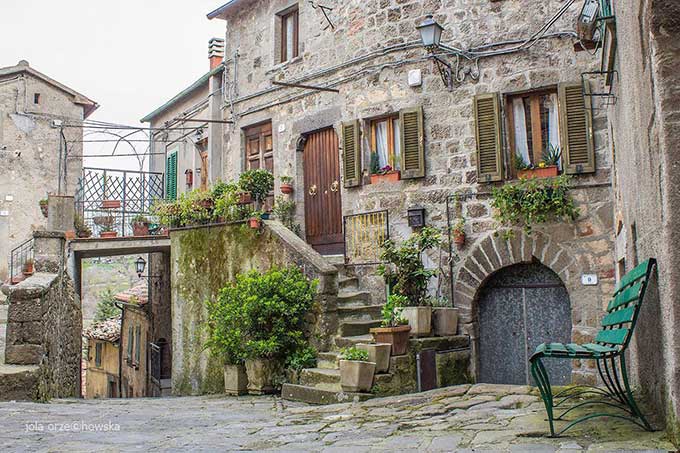 Arcidosso is a comune (municipality) in the Province of Grosseto in the Italian region Tuscany, located about 100 kilometres (62 mi) south of Florence and about 35 kilometres (22 mi) northeast of Grosseto and near the town of Montalcino.

The first certain documentation of the existence of the settlement of Arcidosso is from the year 860, when it is said to belong to the Abbey of San Salvatore. In 1331, Guidoriccio da Fogliano besieged it for four months with an army of 4,000 soldiers and 400 horsemen, until it surrendered. After the fall of the Republic of Siena in 1556, it passed under the Grand Duchy of Tuscany. Cosimo I de’ Medici established many outlying offices here.

Following the Leopoldina Reformation of 1786, there was a remarkable population increase and the number of Arcidosso’s citizens quadrupled in about 100 years. Arcidosso thus became historically the most important political and administrative center in the Monte Amiata area.

The island of Elba

Montecatini Alto is a fraction of the town of Montecatini Terme , featuring a castle…

Alpi Apuane distinguish themselves from the near Apennines for their harsh morphology, their deep valleys,…