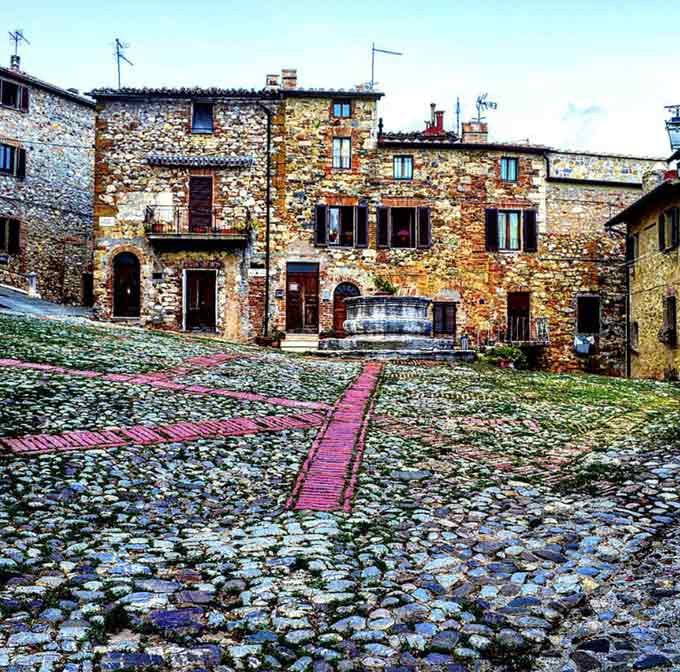 The settlement is mentioned for the first time in 714, when it was a possession of the Aldobrandeschi family. In 1252 it became a free commune, but lost its independence in the following century to the Republic of Siena, which entrusted it to powerful families like the Piccolomini and Salimbeni. Later, Castiglione was part of the Grand Duchy of Tuscany and, from 1861, of unified Italy.

Vinci, the beautiful town of Leonardo

Vinci and comune of Metropolitan City of Florence in the Italian region of Tuscany. The birthplace of…

The village of Fornovolasco belongs to the municipality of Fabbriche di Vergemoli, in the province of…

Pienza, a town and comune in the province of Siena, in the Val d'Orcia in…