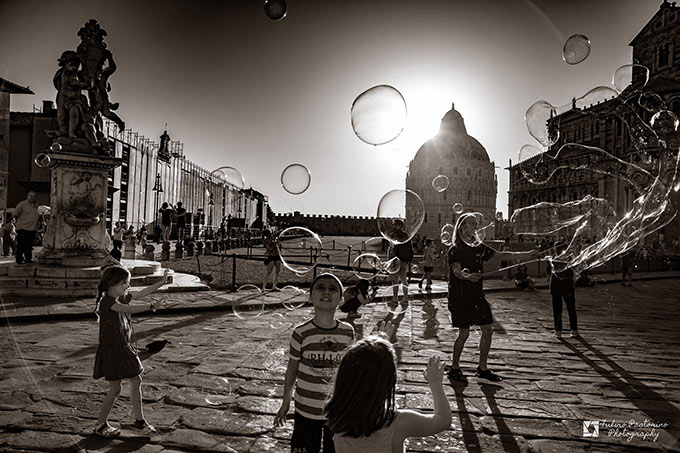 Pisa is a city in Tuscany, Central Italy, straddling the River Arno just before it empties into the Tyrrhenian Sea. It is the capital city of the Province of Pisa. Although Pisa is known worldwide for its leaning tower (the bell tower of the city’s cathedral), the city of over 89,940 residents (around 200,000 with the metropolitan area) contains more than 20 other historic churches, several medieval palaces and various bridges across the River Arno. Much of the city’s architecture was financed from its history as one of the Italian maritime republics.

The city is also home of the University of Pisa, which has a history going back to the 12th century and also has the mythic Napoleonic Scuola Normale Superiore di Pisa and Sant’Anna School of Advanced Studies as the best sanctioned Superior Graduate Schools in Italy.

Forte dei Marmi is a sea town and comune in the province of Lucca, in northern…

Porto Santo Stefano is a seaport town on the west coast of Italy, in the municipality…