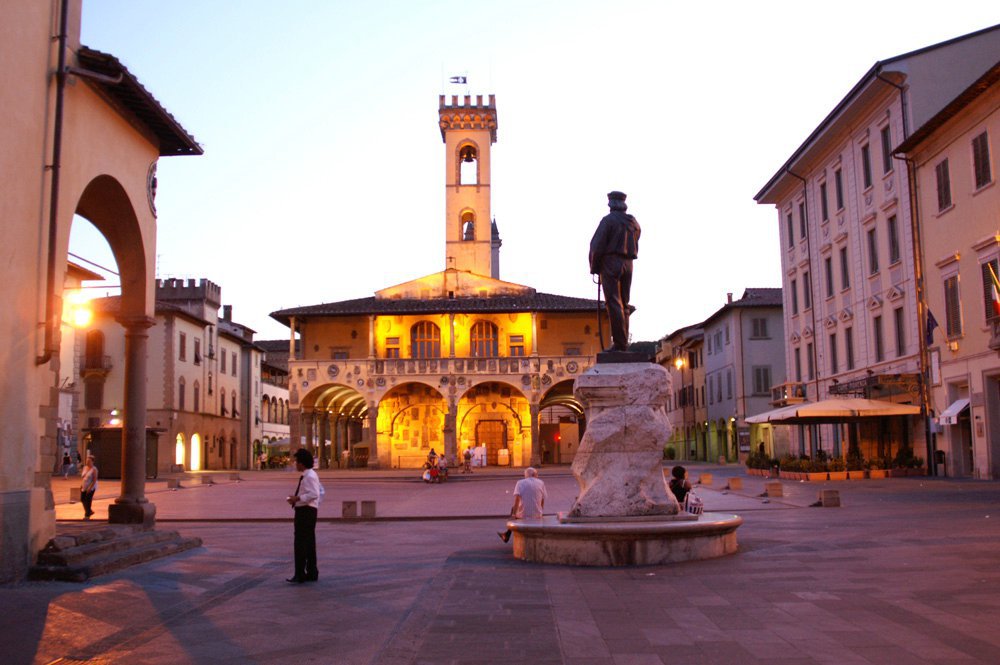 San Giovanni Valdarno is a town and comune in the province of Arezzo, Tuscany, central Italy, located in the valley of the Arno River. It was originally called Castel S. Giovanni.

According to the Italian medieval historian Giovanni Villani, the town was founded in 1296 by the Republic of Florence. The design of the historic center is based on the organization of Roman cities with a large central piazza from which two main roads run perpendicular to each other. From these two main roads run other secondary streets.

The town is the birthplace of the early Renaissance painter Masaccio.

best places to visit in tuscanycities in tuscany
Related Posts

Fiesole is a town in the metropolitan city of Florence . Rich in Etruscan and…

San Gimignano, the town of beautiful towers, is situated among the hills of alta Val…